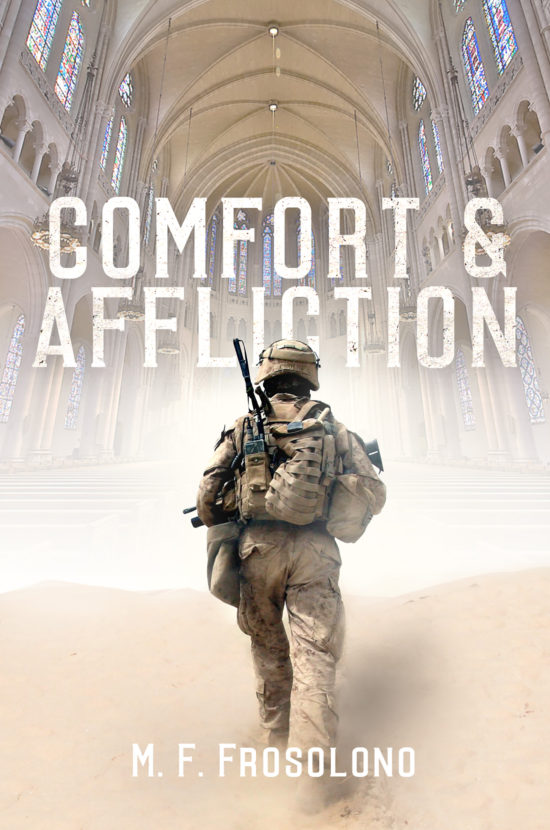 Eric Jameson is assigned to pastor the Aldersgate United Methodist Church in Vickery, GA, with the mandate to bring the congregation fully into the 21st century. Many of the Aldersgate congregants and people in Alexander County adhere to fundamentalist religious and conservative political values, and object to Eric’s ministry. Eric carries out his assignment by comforting the afflicted and afflicting the comfortable within his parish. The sermons he preaches and his actions lead to revitalization and growth of the congregation but inevitably bring him into conflict with the Southern Restoration Movement. This organization employs violence, especially against blacks, to reestablish Anglo-Saxon political and cultural supremacy. In order to protect himself, his loved ones, and friends from the Restorers, Eric must resort to the combat skills he employed successfully while serving in the U.S. Army in Afghanistan and for which he received the Medal of Honor. 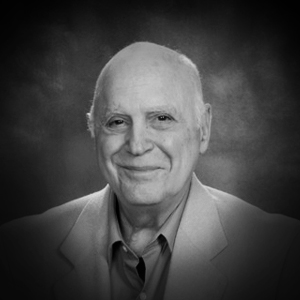 Mike Frosolono previously authored two non-scientific books: Beyond Duty, a novel based upon the premise that duty performed in the absence of love becomes a cruel taskmaster, and Thoroughly Biased Opinions, an edited collection of the newspaper columns Mike wrote over the course of nine years for the Franklin County Citizen, a weekly newspaper published in Northeast Georgia. He is a lifelong professing member of the Christian Community of Believers who has facilitated adult Sunday School classes and youth groups, and held many administrative positions in local congregations, including current service as a Certified Lay Speaker. He received an undergraduate degree with a full double-major in biology and chemistry from LaGrange College, and an earned doctorate in biochemistry from the University of North Carolina at Chapel Hill. Mike has twenty years' subsequent experience each in basic academic biomedical research and in clinical research within the pharmaceutical industry, which produced more than 125 articles in the scientific literature and several new pharmaceutical products.