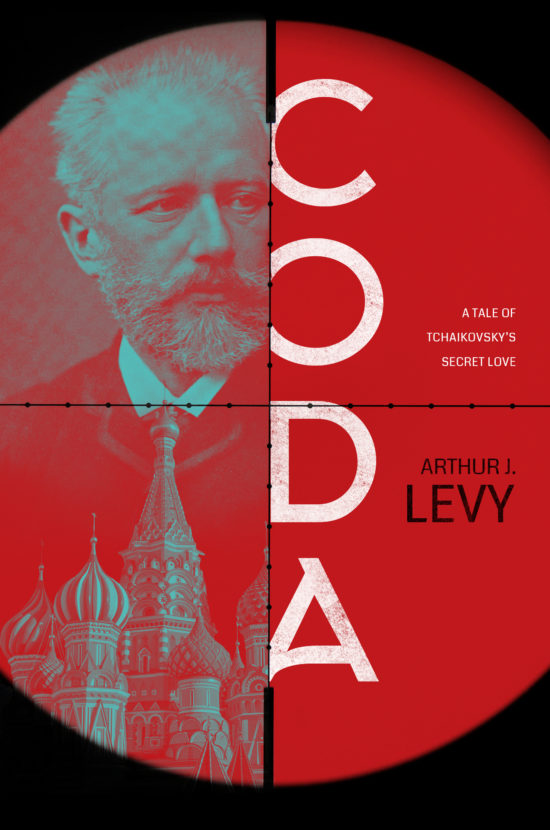 At the peak of his career and popularity, Russian icon Peter Ilyich Tchaikovsky died mysteriously. Rumors were that he died of cholera – unlikely, as Tchaikovsky’s house staff was well aware that water should be boiled. There are other possible scenarios of the untimely death of this healthy man in his early fifties.
In 19th century Russia, being gay was perilous. The punishment was severe; knowing someone was gay and not reporting it warranted tortuous sentences if not death. Tchaikovsky was gay.

This account of foreboding doom reveals a secret between Tchaikovsky and his lover, Ivan, encoded in sheet music. Tchaikovsky’s plan is to stealthily evade death. That encoded blueprint survived to this day. Coda is fiction, but is anchored on carefully researched historical literature and Tchaikovsky’s letters.

In a parallel, current-day storyline, Fred was given this mystical music in a Russian antiques shop in NYC and finds that there are modern-day zealots that will stop at nothing to destroy all evidence that Tchaikovsky had a lover. These zealots have crosshairs on those who know too much. The adventure takes Fred and friends from Brooklyn to Moscow to save a life.

In music notation, the coda is a route, an escape to the end. Its symbol is a crosshairs. 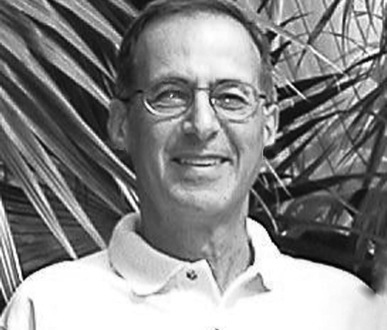 Arthur J. Levy is a musician, physicist and writer. He has appeared in Carnegie Hall and played with the NYC All City Orchestra and other settings in New York. His writing includes: the book Trouble in Flatbush, A Year in the Life of a Boy in Brooklyn, two plays and many short stories published in a local magazine. His heritage is Russian and has a kinship to Russian history and music.