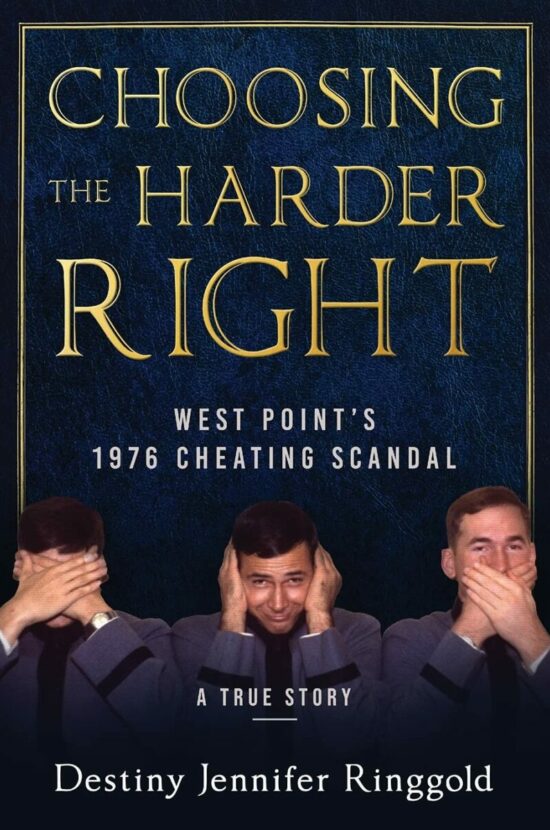 Alumni may think military schools do not change, that all graduates go through the same education and training. But there are distinct generational differences. Choosing the Harder Right is the untold compelling story of a very complicated event from the perspective of Cadet Timothy Ringgold, who publicly challenged the institution he loved—not because he was one of the accused, but to render loyal aid to hundreds of his fellow West Point cadets.

Standing up to an establishment as powerful as the United States Military Academy at West Point—with its 174 years of tradition, alumni, enrolled Corps of Cadets, administration, faculty, and the US Army behind it—was not an easy undertaking. It was Tim Ringgold’s way of “choosing the harder right instead of the easier wrong,” and never being content “with a half-truth, when the whole can be won.” (excerpt from the Cadet Prayer). The largest cheating scandal of any service academy in history, the events of 1976 were the catalyst that forged a better West Point. 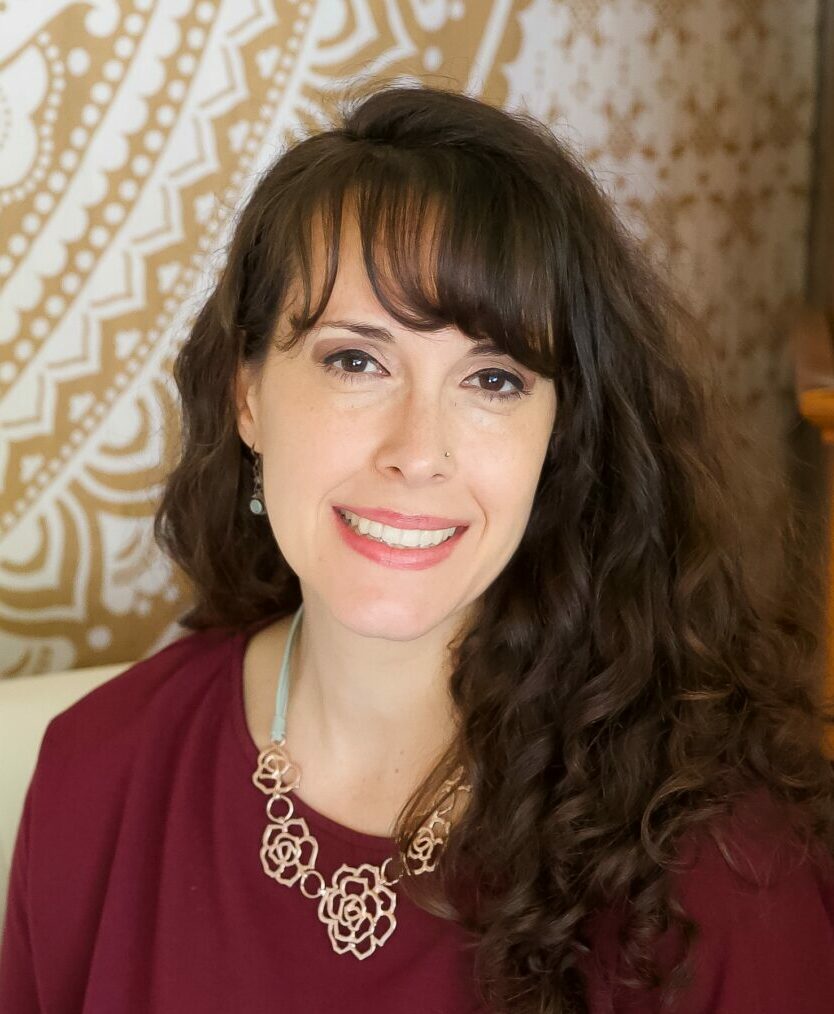 Destiny Jennifer Ringgold obtained a BA from Northern Arizona University after starting her college experience at Virginia Military Institute as part of the second class of women, which she expounded upon in her first book, The New Cadet: A Young Woman’s Journey in a Man’s World. This gave her the background to tell her father’s unique story of his cadet years at his alma mater, the United States Military Academy at West Point. Destiny is a mother and a full-time private music teacher who has a passion for writing, music, running, and spirituality. Contact Destiny at choosingtheharderright@gmail.com or through her author website, www.choosingtheharderright.com.