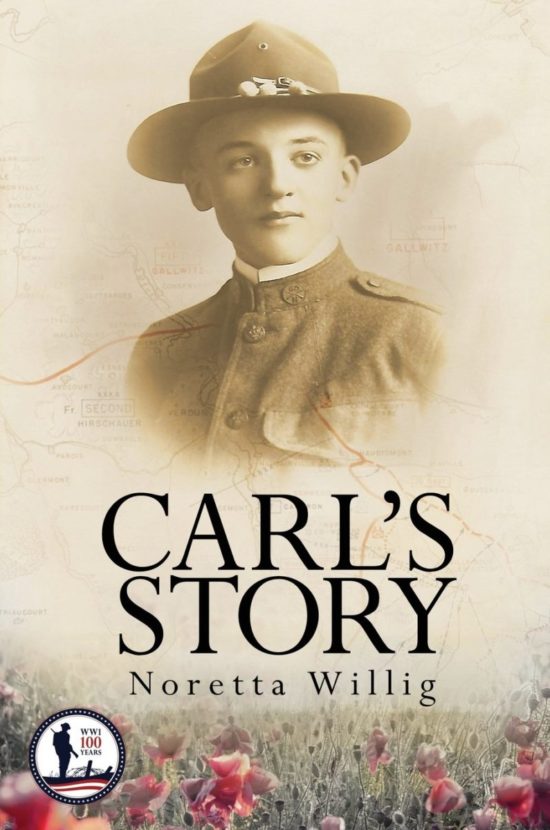 Noretta Willig, after graduation from Ohio University, began her career in journalism as an editor for PPG Industries magazines. Later, she chose to teach, obtaining a master's degree from the University of Pittsburgh. For 33 years, she taught American and English literature in a suburban Pittsburgh high school. In retirement, she traveled throughout the 50 states and to many foreign countries, including the battlefields of France.