Autism Uncensored: Pulling Back the Curtain 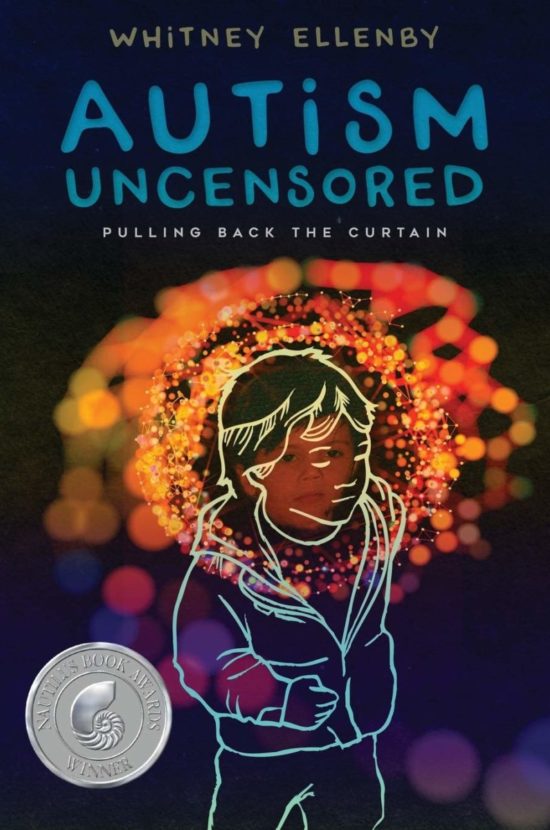 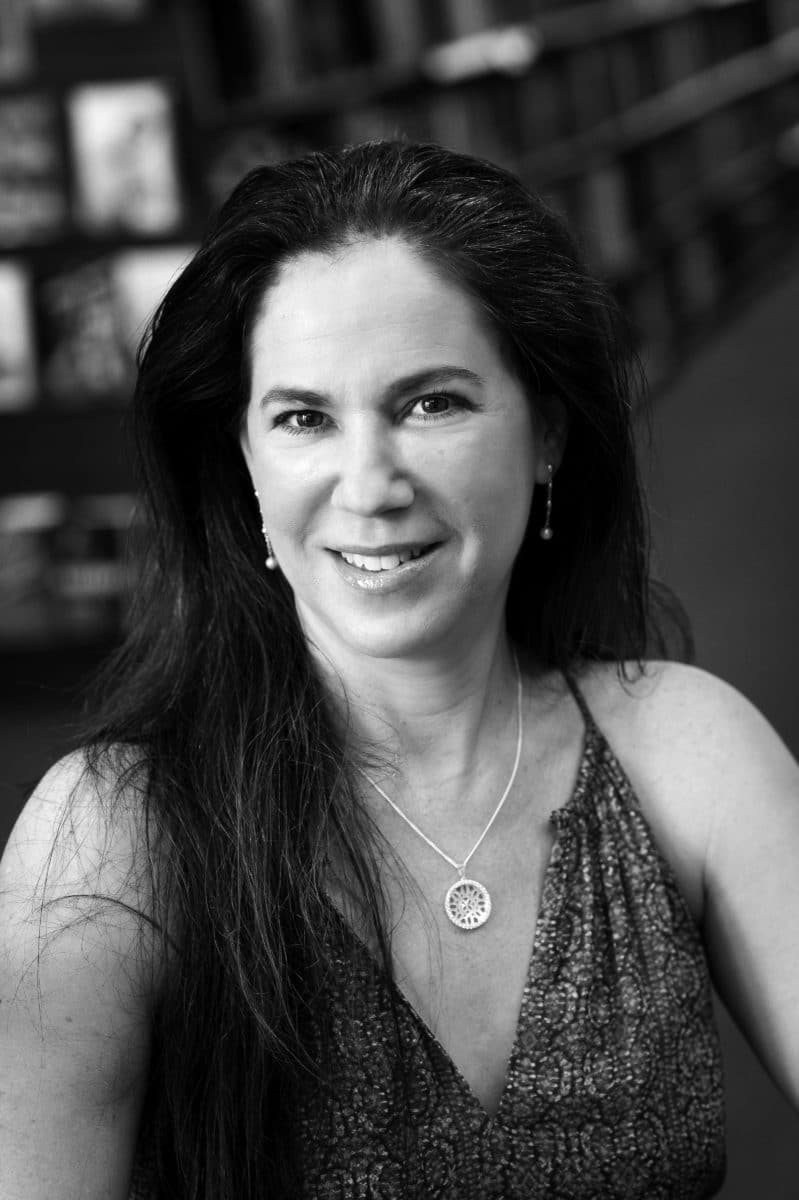 Whitney Ellenby is a former US Department of Justice, Disability Rights attorney whose writings have been published in The Washington Post, a law review periodical, and the U.S. DOJ website. She is the author of “Divinity vs. Discrimination: Curtailing the Divine Reach of Church Authority,” Golden Gate University Law Review (1996)), as well as an amicus brief on behalf of the U.S. DOJ Disability Rights Division regarding discrimination against mobility-impaired individuals in violation of the Americans with Disabilities Act (ADA). She is the proud parent of a son with Autism and founder of “Autism Ambassadors,” a charitable venture through which she runs exclusive recreational events for over 600 families impacted by Autism in the Washington, DC/Maryland area, including a Sensory-Friendly showing of the world-famous “Gazillion Bubbles Show.” She is an expert on Autism and has testified before the Maryland Senate on disability-related issues, is a member of the Developmental Disabilities Advisory Council for Montgomery County, MD and serves on the University of Maryland Autism Spectrum Disorder Advisory Board. Whitney’s expertise is steeped in her extensive disability law background, personal experience with her own son, and over 10 years of serving children, teens and adults with Autism of all ages through her “Autism Ambassador” events. Her monthly “Ambassador events” have been featured in local t.v. news, The Washington Post, Bethesda Magazine, and The Bethesda Gazette. Whitney was most recently honored with an “Autism Awareness Proclamation” and “Community Leader” award for her advocacy and dedication to the disability community of Maryland. She has what she describes as a “healthy obsession” with all things Autism.