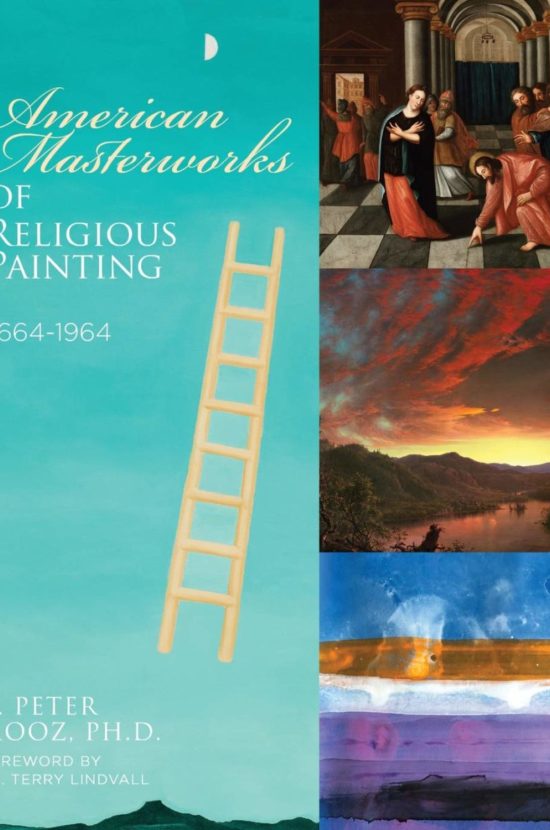 Writers and historians have overlooked or denied the existence of a religious painting tradition in America . . . until now. American Masterworks of Religious Painting 1664-1964 explores 300 years of American painting and offers new revelations. Beginning with seventeenth century Puritanism and culminating in examples of intense religiosity amid twentieth century art often regarded as signifying a steady erosion of religion, each chapter offers an explosive new approach to art by America’s greatest painters based on professional scholarship. Sex, wealth, insanity and drunkenness abound but are balanced by atonement, piety, the rituals of Native Americans, and the expression of traditional beliefs, offering a new understanding of American art and artists. 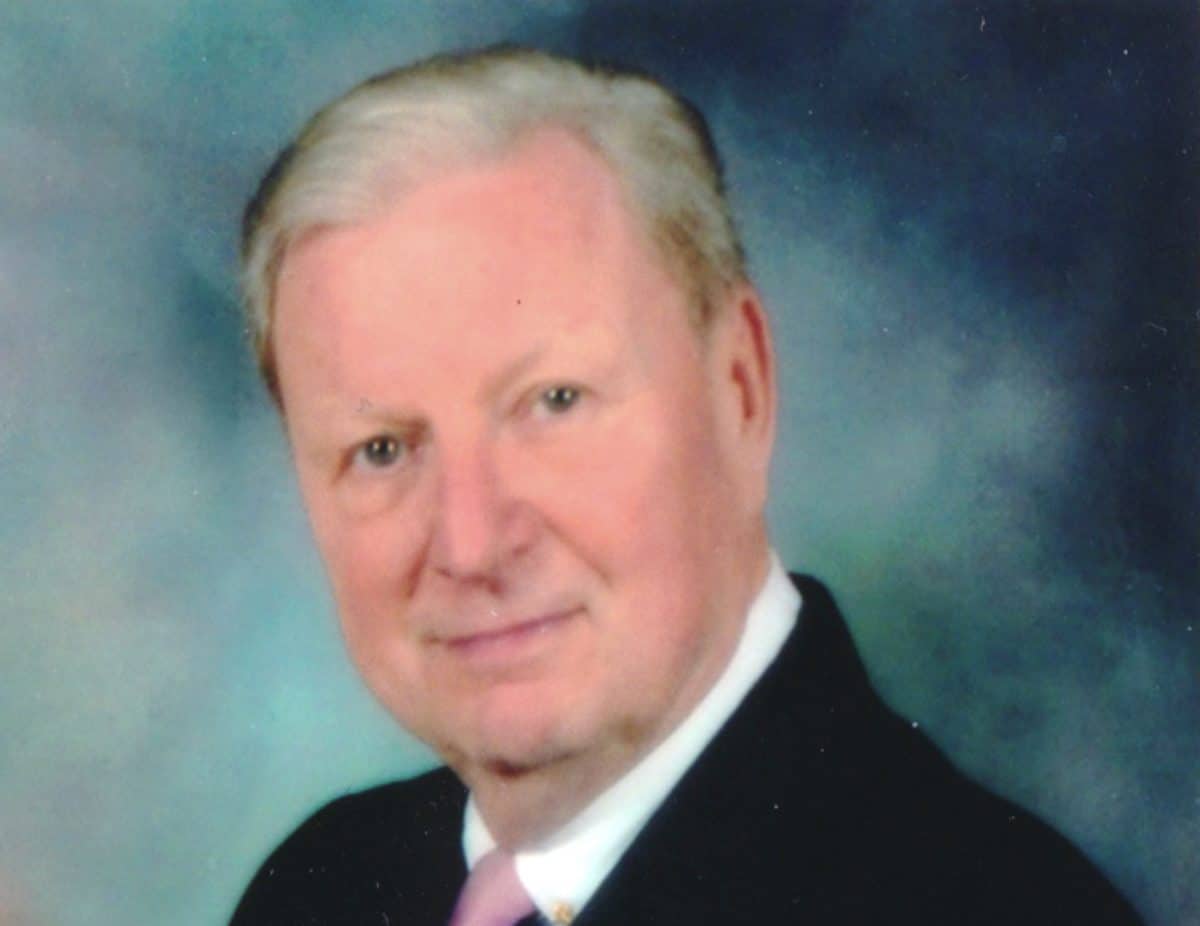 R. Peter Mooz, PhD, has taught at the universities of Pennsylvania, Delaware, Vermont, Texas, Virginia, and Mary Washington, and Virginia Commonwealth University. He served as director at the Bowdoin College Museum of Art and trustee of the Ogonquit Museum of Art, the Maine Consortium of Museums, and the Brunswick Historical Society. He went on to become director of the Virginia Museum of Fine Arts, securing the acquisition of Paul Mellon's Equestrian Collection and seventy impressionist works by van Gogh, Degas, Monet, and others, as well as Sydney and Francis Lewis's famous collection of pop art, minimalist art, and postmodern works heralded by Time Magazine as one of the 100 best collections in the United States. Dr. Mooz served on the boards of the National Endowment for the Humanities and the National Endowment for the Arts, was a founding trustee of the Institute of Museum Services, and was appointed commissioner of the American Association of Museums' National Accreditation Program. Dr. Mooz has contributed to two other books, American Painting to 1776: A Reappraisal and The Genius of American Painting. He has viewed thousands of works of arts in museums across the United States, Europe, Australia, Japan and China, and he has had the pleasure to dine with Queen Elizabeth II and Coretta King, lunch with Jackie Kennedy Onasis, and attend events with Andy Warhol, Tom Wolfe, and Elizabeth Taylor. His passion for art, in particular the history of American art, has culminated in this book before you, his crowning achievement.