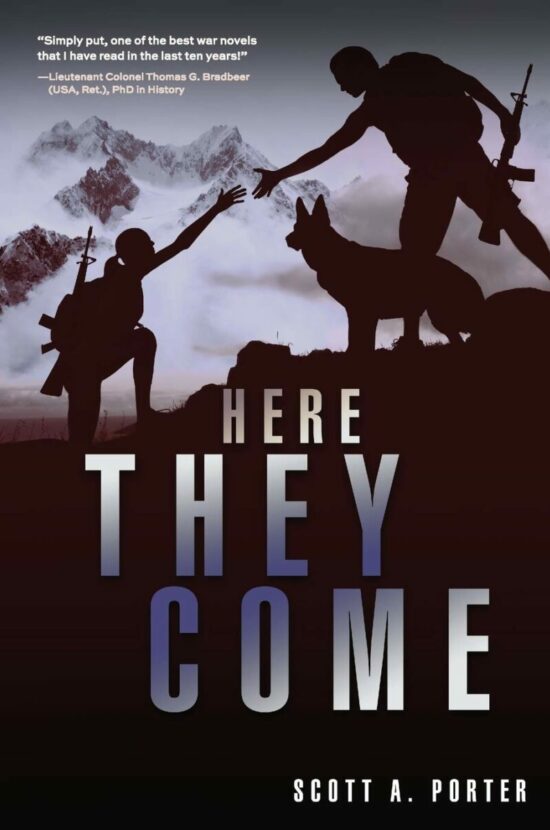 “These are difficult times between our peoples, Miro. I wouldn’t let Julianna leave if I had any doubt she didn’t love you. So, let me get to the point. You must promise me now to take care of her, no matter what.” Josif looked sternly at Miro, as if seeing right into his soul. “No matter what. Never for a moment think that your Serb roots are more important than her. If you run out on her to join the Yugoslav Army, or turn your back on any Kosovars to save your own skin, well, you better think about the consequences. Take her out of Kosovo, but bring her back once it is safe.

Julianna Shala, a Kosovar Albanian, and her husband, Miroslav Cadikovski, a Kosovar Serb, pursue their love in a nation divided by ethnic strife and eventually full-scale war. For the couple, the 1999 war in Kosovo tests the limits of ethnic bonds and past loyalties.Inspired by Serb nationalists to seize Kosovo, the Yugoslavian Army, Special Police, and paramilitaries clash with the ever-swelling and committed defenders: the Kosovo Liberation Army. With tens of thousands of civilians homeless or exterminated and NATO’s interdiction into the war on the side of the Kosovo Liberation Army, a vicious fight to the death ensues, and it’s victor takes all. 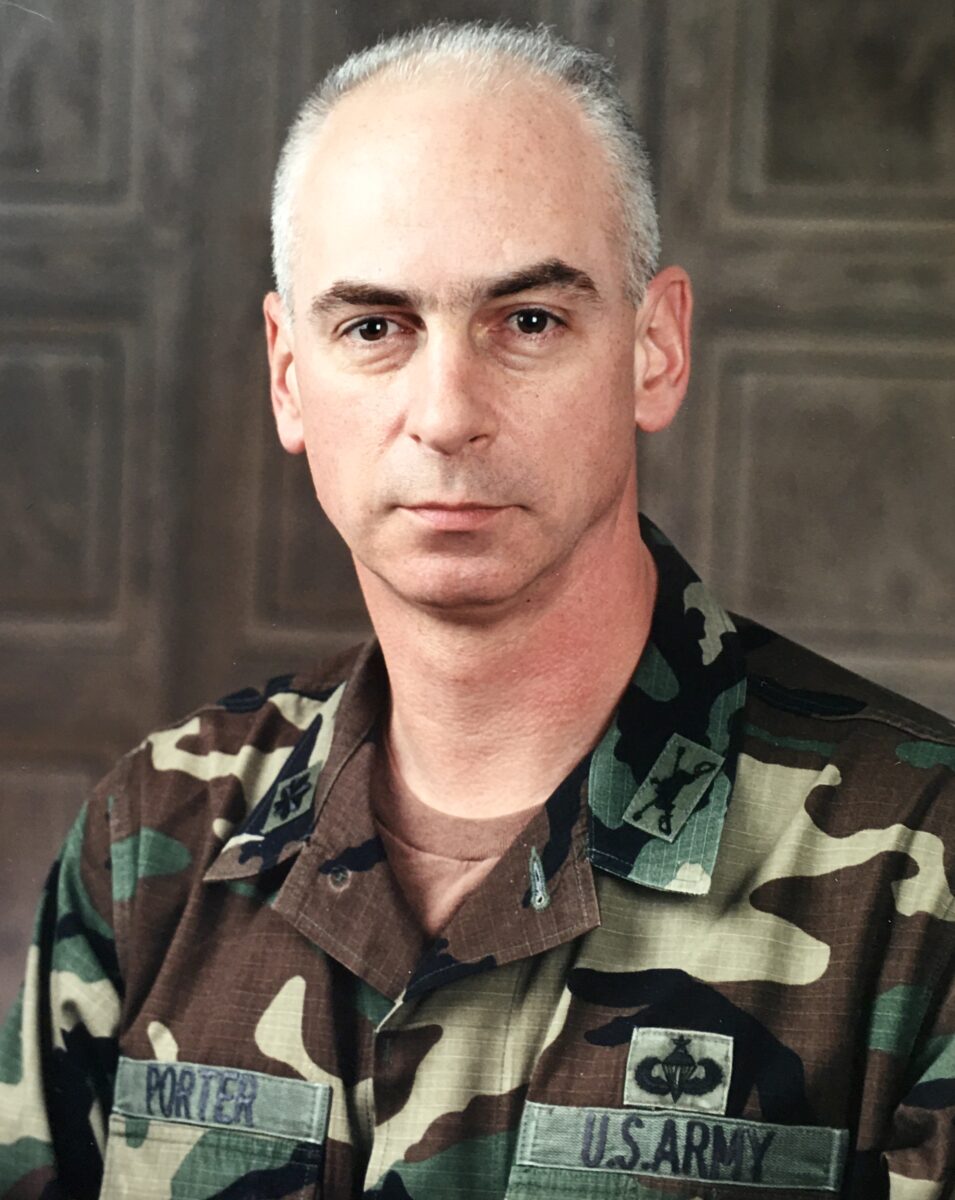 Lieutenant Colonel Scott A. Porter (USA, Ret.) is a disabled combat veteran experienced in tank, airborne, and Ranger operations throughout multiple conflicts. He has earned a reputation of selfless service and mentorship while on active duty and as an associate professor in the US Army's Command and General Staff College. He has been published numerous times in peer-reviewed periodicals and chapters in history books. Awarded eleven writing awards, he was also selected as the Army's civilian educator of the year in 2013. While serving as a trustee at the National World War One Museum and Liberty Memorial in Kansas City, he was a main speaker on Memorial Day to thousands of people. He has also given historical presentations at various symposiums at over twenty other universities and historical groups. A recipient of the Army's Legion of Merit, he is committed to lifelong learning and service by sharing his experiences through fiction and nonfiction literature and presentations.