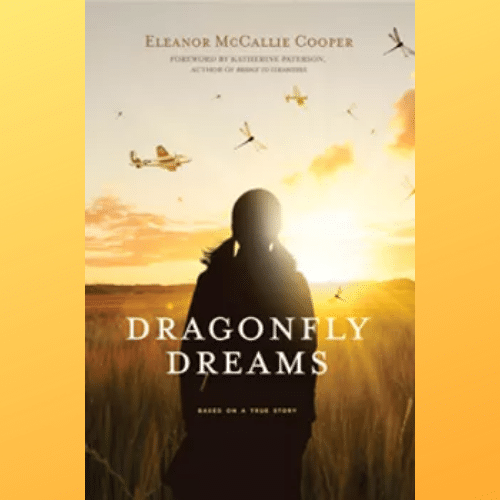 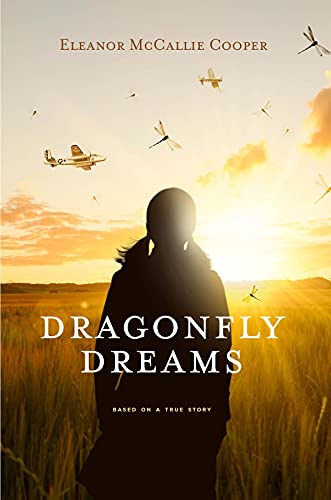 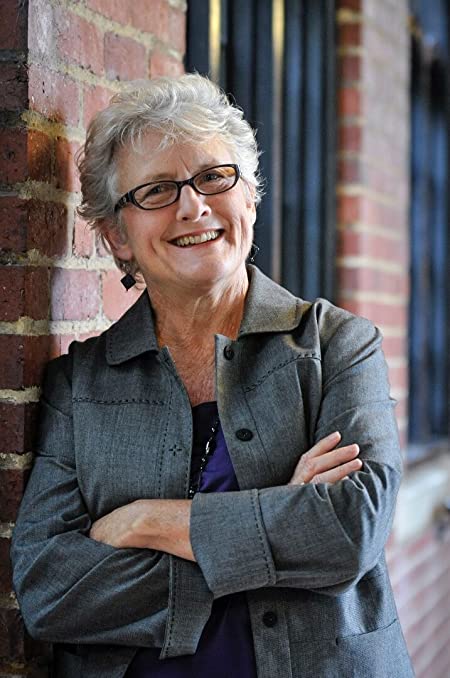 Eleanor McCallie Cooper is drawn by her deep Southern roots to write stories that have been hidden or forgotten. She chronicles families on the edge of traumatic historical events portending personal and social turmoil, and previously co-authored Grace: An American Woman’s Forty Years in China, 1934-74 with William Liu.

Eleanor earned a doctorate in education from the University of Tennessee at Chattanooga with a focus on community learning and leadership. Her work as a community coach focuses on civic engagement and community-wide visioning. Eleanor lived in Japan for two years and has traveled in Korea, China, India, and many European countries. She lived in New York and San Francisco before returning to her hometown of Chattanooga, Tennessee.