An Interview with Betsy Ashton 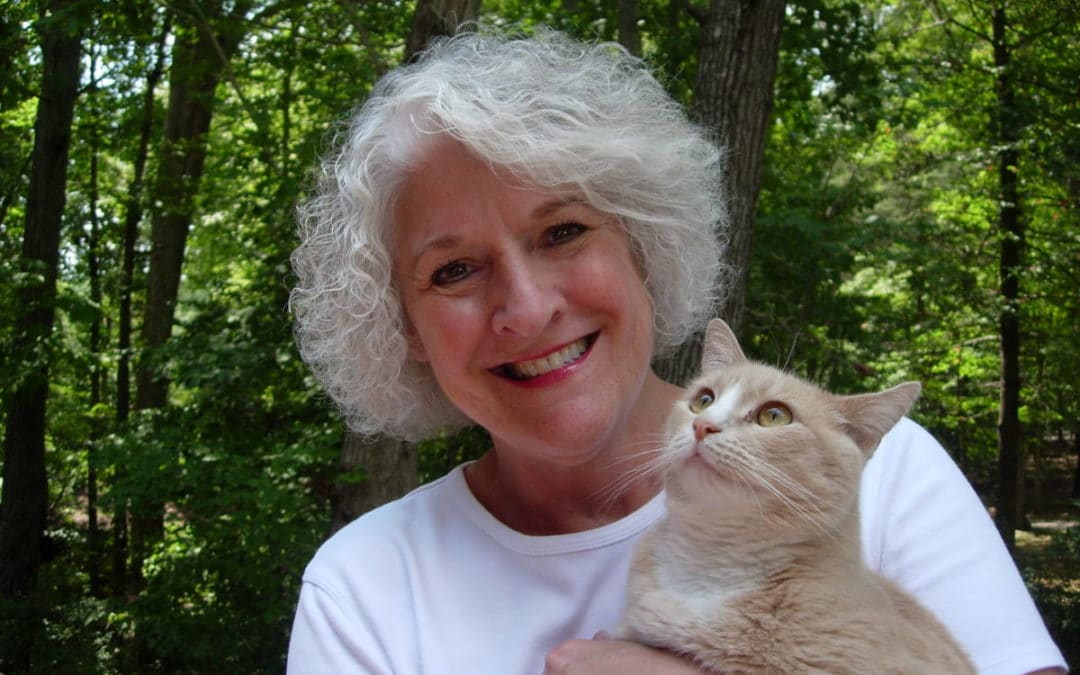 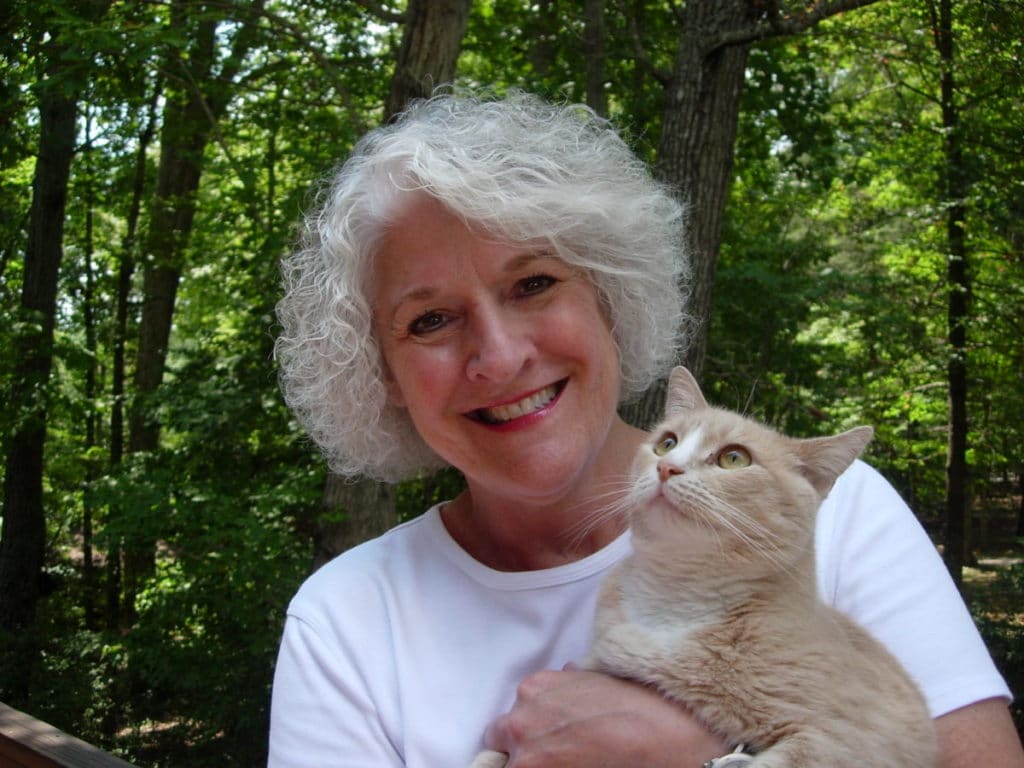 Betsy Ashton writes women’s fiction and suspense with strong female protagonists. She is the past president of the Virginia Writers Club where she mentored writers. She is the author of the Mad Max Mystery series, Unintended Consequences, Uncharted Territory, and Unsafe Haven.

1. Starting with the most obvious question: what inspired the creation of Mad Max?

She did. Seriously. She was a minor character until 3 a.m. one day. She woke me up, yelling “It’s MY story. Tell it my way, dammit.” Well, yes ma’am. Once I got out of her way, she led me on all sorts of journeys I never expected. She’s one vexing woman. I give her free rein.

2. Now that you have three published novels under your belt, how has your writing and your process changed?

With three novels in print, my writing schedule hasn’t changed. I emphasize schedule. I still write four hours a day. Some words even are keepers. The point is, writing is my job. I don’t just sit at the computer. I write. What has changed the most is having to spend an equal amount of time on promotion. I’m working at automating some of the promotion tasks, but engagement with readers remains my top priority.

3. As a writer in Virginia, what about the area inspires you to write?

I live at Smith Mountain Lake in the foothills of the Blue Ridge Mountains. The scenery is gorgeous, even if I don’t set a story in Virginia. (Spoiler alert: working on a new series set in Roanoke.) For me, Virginia is a spiritual place. Add the wonderful mix of people who live here, and I have all the material I need for countless stories. I’m really excited about the Roanoke series. Joint government and local law enforcement attacking the drug epidemic.

4. As the former president of the Virginia Writers Club and with your involvement in the writing community at large, you’ve carved out a niche as an advocate for writers. What does being an advocate mean for you? How do you go about helping other writers?

What a terrific question. I speak wherever I can on the importance of writers and literacy. For me, they go together. Writers need readers; readers need books. It’s more than that, though. I teach seminars several times a year across the state. I did one last night on publishing. Fantastic group of writers who ranged in age from early 20s to 60+. The more I can reach people who want to write, the better our world will be. I’m in two local writers groups where we critique each other’s work. That lets me help guide writers in learning their craft. I’m active in several Facebook groups and teach seminars on the craft of writing. I serve as a mentor to emerging writers, writers waiting for their first publication, and others changing publishing models from traditional to indie. When I see a writer produce the best book she can, and when that book is in print, I feel like a proud momma.

5. Do you have plans for other characters and stories, or is the indomitable Mad Max in for many more adventures?

I have an idea for a fourth Mad Max, but it’s in its infancy. I’m finishing a piece of literary/women’s fiction about three families that come together in the high desert of Southern California. It’s a labor of love for my family. Not a memoir but a novel in stories. The main character is nicknamed Toad. He moves throughout the novel in stories from ten years of age to nearing fifty. Each story is from a different character’s point of view. And then there’s the Roanoke suspense. At least, I think it will be suspense. The cast of characters is diverse, as is fitting for the city itself, with the main character being a widower with a five-year-old daughter. He’s Chinese-American and named Sa-Li Ma. He’s a bit of a stranger in a strange land, because Roanoke doesn’t have a large Asian-American community. I can’t wait to see where he’ll take me.

In Unintended Consequences, Mad Max Davies lives a privileged life in Manhattan when her only daughter is seriously injured in an auto accident. She rushes to Richmond, Virginia, to care for her daughter and her two grandchildren. Twelve-year-old Emilie uses her gift of feeling what others are feeling, and acts as an early warning system when her mother’s behavior deteriorates. When her daughter is murdered, Mad Max and her grandchildren set out to solve the crime. As a result, she promises she will help raise her grandchildren even though it means completely changing her lifestyle.

In Uncharted Territory, Maxine “Mad Max” Davies’ new role in life, full-time grandparent raising two grandchildren, takes her into post-Katrina Mississippi, nature’s newest wasteland. While she gets used to raising children again, she also learns to live in a region where most of life’s conveniences vanished in the storm and tidal surge. She must protect her grandchildren as well as help others in this new environment. Along the way, she encounters racism, murder, modern-day slavery and child abuse.

In Unsafe Haven, Mad Max hopes her vacation with her grandson in New Mexico will be educational and relaxing. When her grandson breaks his leg on the first day, he is airlifted to a state-of-the-art Indian Health Services hospital for emergency treatment. Two days into his recovery, he falls ill from an unknown illness. Several children from the outlying community contract similar diseases. After some die, Mad Max thinks someone is deliberately infecting them with an unknown illness. Or illnesses, since symptoms do not point to a single diagnosis. Unsafe Haven exploits every parent’s or grandparent’s biggest fear: how do I protect my family? Mad Max puts together clues with a large cast of characters to identify and stop the perpetrator before he can kill her grandson.