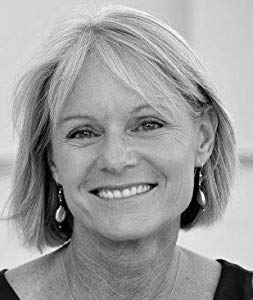 Rebecca Bruff heard the story of Robert Smalls on her first visit to South Carolina. She was so captivated that she left her job and moved across the country to research and write this novel. Bruff earned her bachelor's degree in education at Texas A&M and a master's and doctorate in theology at Southern Methodist University. In 2017, she was a scholarship recipient for the prestigious Key West Literary Seminar. She volunteers at the Pat Conroy Literary Center in Beaufort, South Carolina. She's published non-fiction, plays a little tennis, travels when she can, and loves life in the lowcountry with her husband and an exuberant golden retriever.