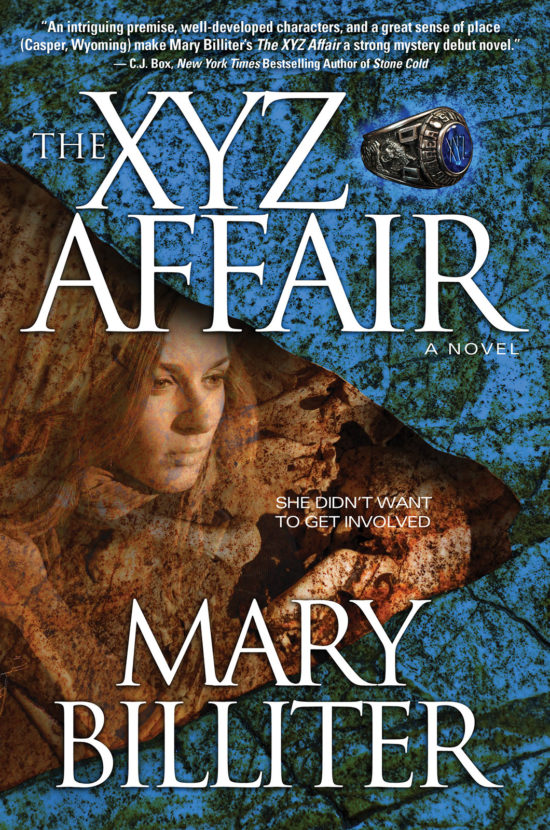 Mystery writer Dani Quinn hasn’t been home for years. Once she put Casper, Wyoming, in her rearview mirror, she expected it to stay a distant childhood memory. But when her second marriage ends and a University teaching job in her hometown is offered, the single mom loads her three children in her Suburban and heads West. Casper, which many locals refer to as the “Ghost Town,” holds its own ghosts that emerge when Dani returns home.

When human skeletal remains are unearthed during renovations on campus, the University tries to keep the story buried. But skeletons and secrets are too irresistible for any mystery writer to ignore, and Dani finds herself in the center of a decades old mystery. She gets help from Chris Gorham (aka Gorm) her parent’s hot new neighbor, who follows the Code of the West and offers to help the newly divorced damsel in distress.

But Gorm has hidden secrets that Dani unintentionally unburies along with the skeleton. Dani recognizes the Greek letters, XYZ, on the fraternity ring found with the skeletal remains, and the mystery suddently hits too close to home. Why the ring and the bones have been shelved by the University is just one of the many questions she has. The answers may cost not only her job, but her life. 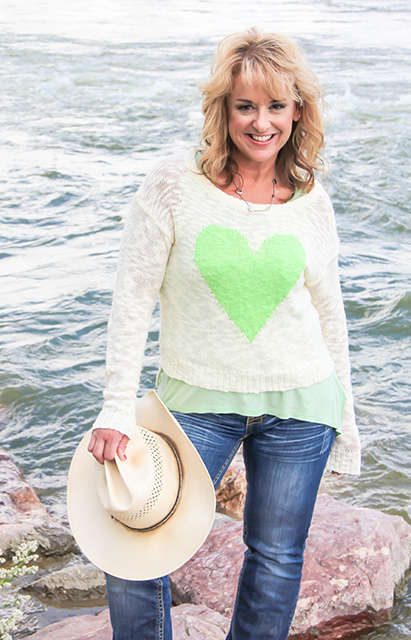 Author and weekly Casper Star-Tribune columnist Mary Billiter’s first work of fiction, Not My Kid…, was published in May 2011. She followed in the footsteps of her father, a Pulitzer Prize-winning journalist, by earning a B.A. in journalism from California State University at Northridge. She is finishing her masters of arts degree in adult and post-secondary education at the University of Wyoming. Mary was appointed by Wyoming Governor Matt Mead to the Wyoming Council for Women’s Issues (WCWI), which focuses its actions on the needs and concerns of Wyoming women. In addition to serving the people of Wyoming, Mary teaches fiction writing courses in the Casper College continuing education department. Mary resides in Wyoming with her new husband, four amazing children and their runaway dog.